The Museum of Fine Arts, Houston has recently acquired a piece by Clarissa Bonet! The piece, titled "SL.2016.0215 NYC, 2016," is part of the artist's series Stray Light, an ongoing project that captures the nocturnal urban landscape. Building facades that melt into darkness, architectural details vanish, leaving only glowing windows in a sea of pitch black, like stars in the night sky.

About the project, Bonet says, "We have all but lost the night for our progress. In its place we have formed a new cosmos, one of vanished surfaces and flecks of light. Carefully constructing each image from multiple photographs, I reform the urban landscape in my own vision - one that seeks to reconstruct the heavens in its absence above the cityscape. Light emanating from each window references a world unknown, evoking a sense of mystery and awe. We no longer look up to the night’s sky with awe. Instead, that is how we look out at the city.

Clarissa Bonet lives and works in Chicago.  Her work explores aspects of the urban space in both a physical and psychological context.  She received her M.F.A. in photography from Columbia College Chicago in 2012, and her B.S. in Photography from the University of Central Florida. 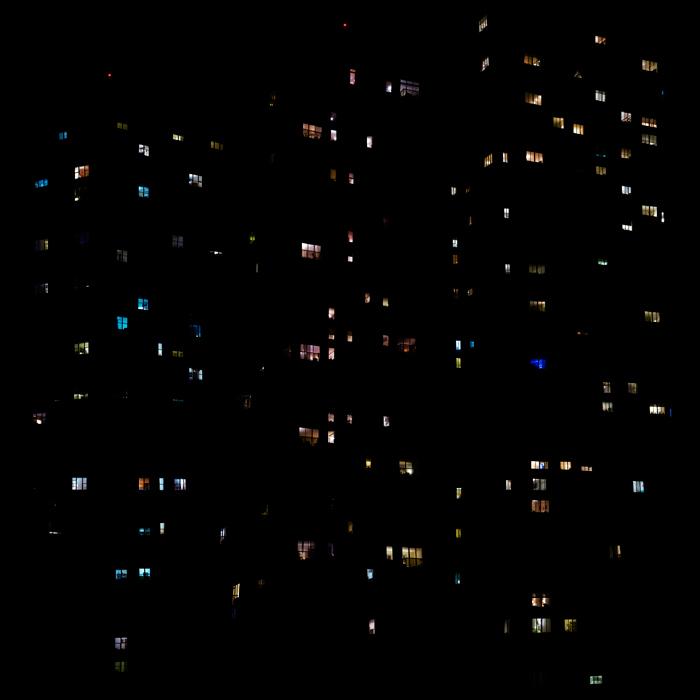