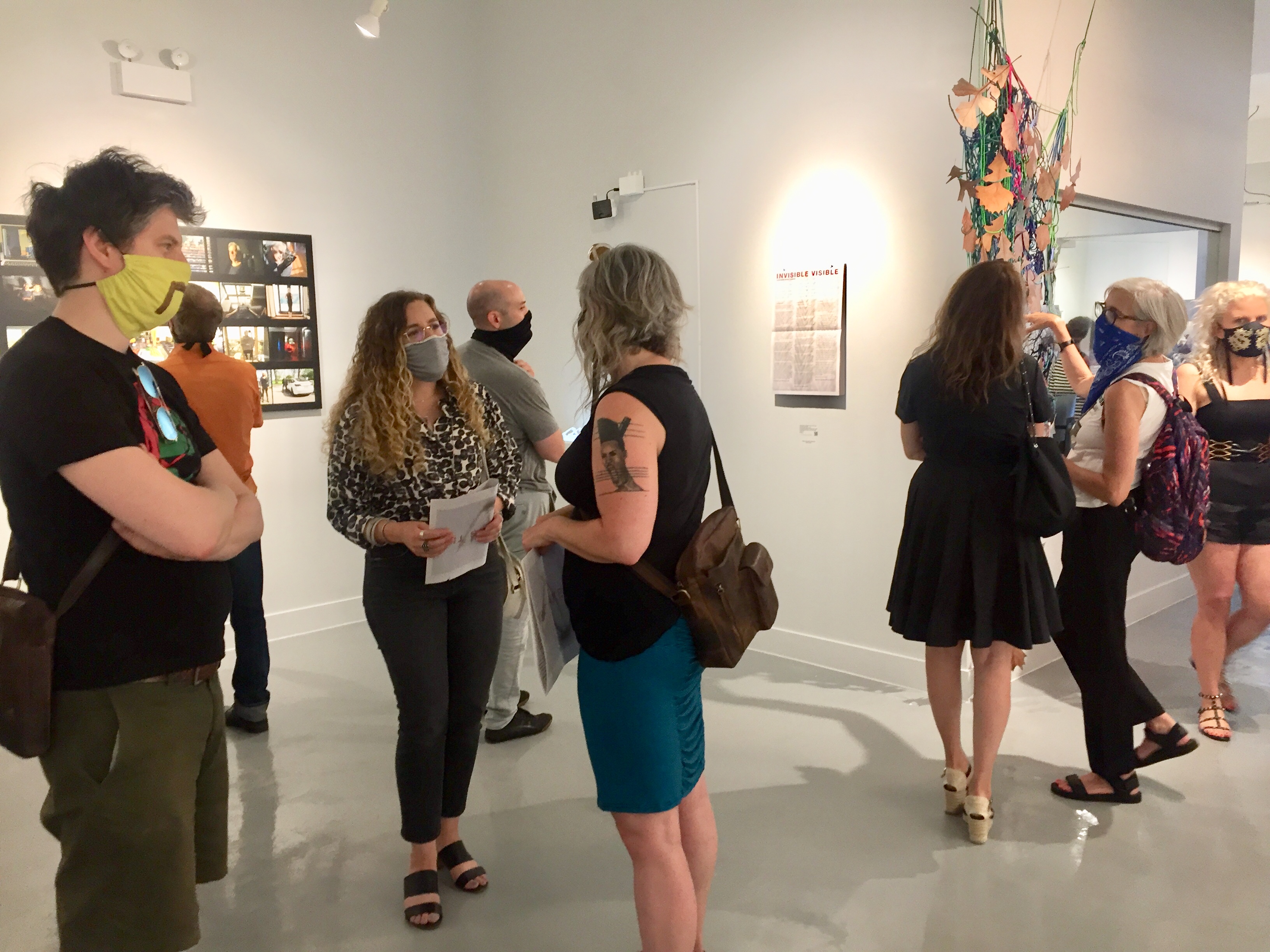 Thank you to everyone who came out to the opening of "Photography & _____" and Michael Koerner: "Hibakusha: A tribute to the 75th anniversary of the atomic bombings" on Friday, July 10. This was our first opening after the quarantine and we are so grateful for everyone's support and cooperation, keeping our space a safe environment. We have had great feedback and were so happy to see so many familiar and new faces!

“Photography & _____,” brings together photographers and other creatives to create one-of-a-kind pieces. We invited artists familiar to the gallery, including painters, writers and photographers, and asked each participant to reach out to a fellow artist to create a collaborative piece. There were no limitations placed on the work, except that photography must be incorporated into each piece. We have over 30 pairs of artists participating in this dynamic exhibition!

You can view the work in the exhibition, read about each artist, and learn about each collaborative piece here. 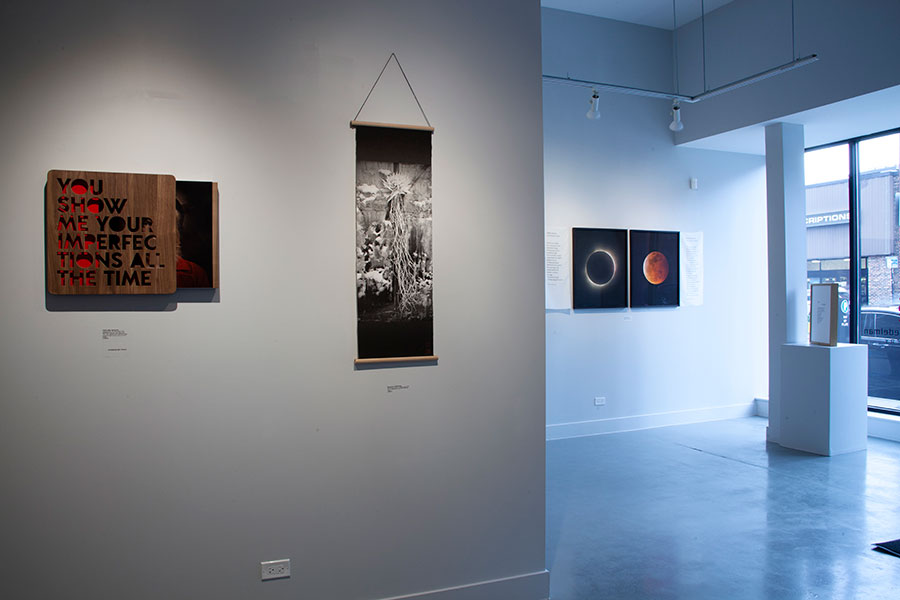 For the past few years, Koerner has been making one-of-a-kind tintypes about his family and the effects of gamma radiation that has taken the lives of all members of his immediate family. On August 6, 1945, the United States dropped an atomic bomb on Hiroshima, and another one three days later on Nagasaki, killing tens of thousands instantly, and more than 200,000 people in total. Michael Koerner was born in Okinawa, Japan in 1963, the son of a Japanese mother and American military father. In honor of the anniversary of the bombing, Koerner created Hibakusha: A tribute to the 75th anniversary of the atomic bombings, a photographic series that pays respect to those that passed away and those that survived.

View the work featured in the exhibition, or watch a video of the artist discussing his series Hibakusha. 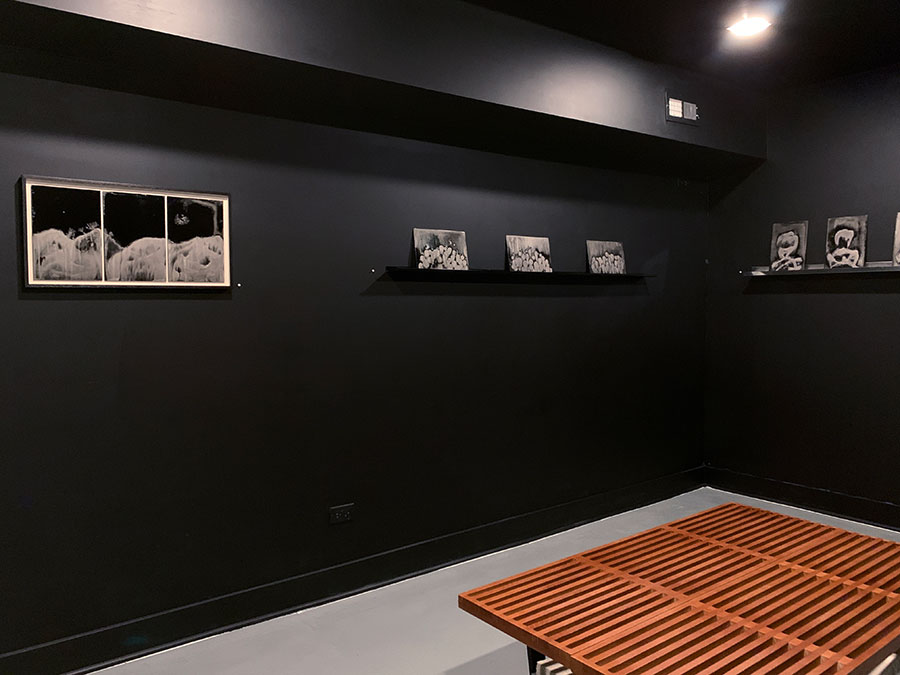 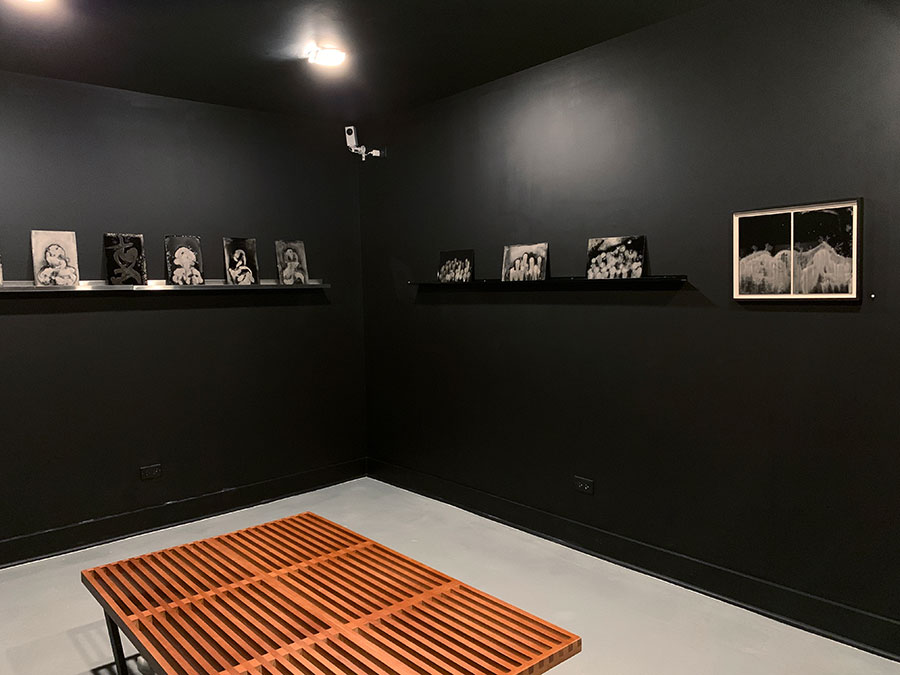