Teens Respond to "Meditations in an Emergency" by Bettina von Zwehl 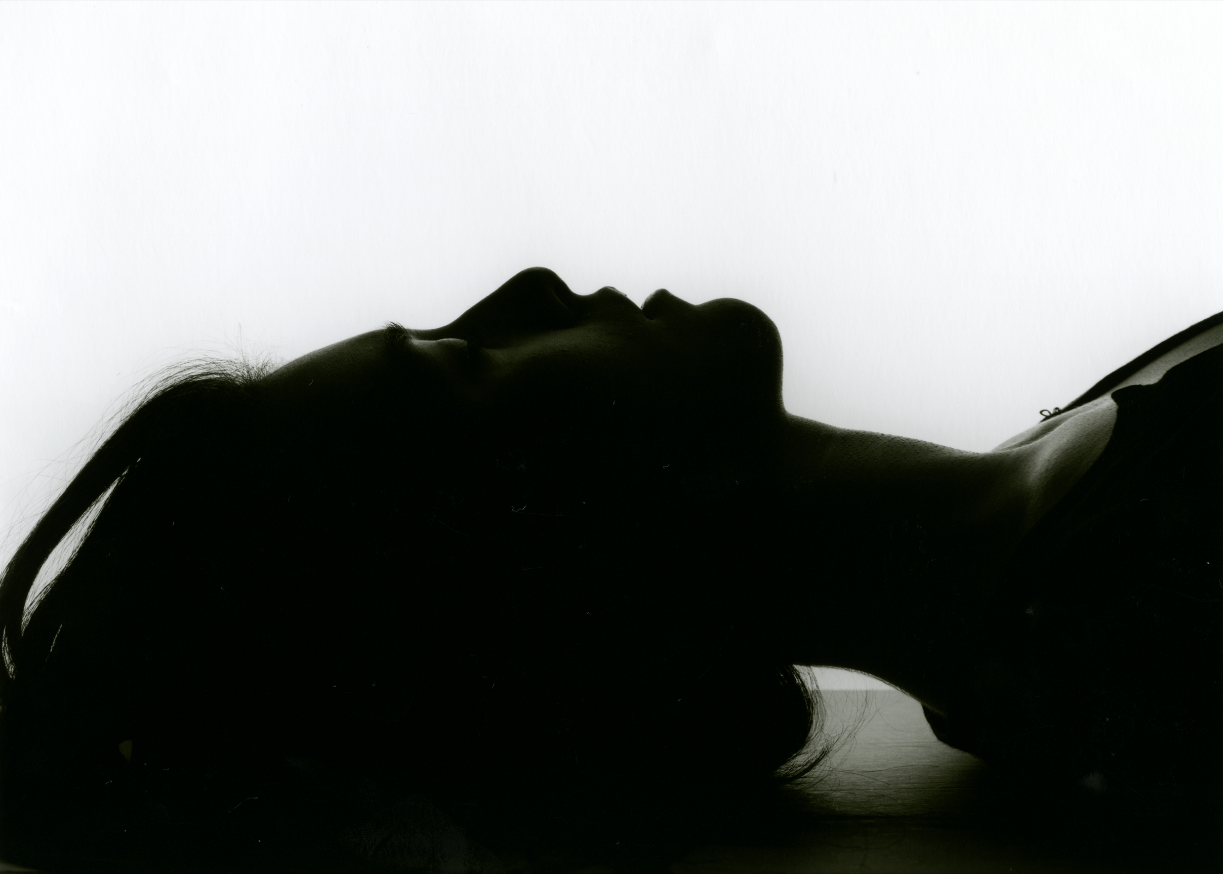 Teens from Senn High School visited Catherine Edelman Gallery to view Bettina von Zwehl's current exhibition "Meditations in an Emergency." The show includes seventeen portraits that honor the number of victims of the school shooting on Valentine's Day, 2018 in Parkland, Florida, and serve as a testament to the endurance and practice of protest and teen activism.

This incredible group of teenagers, all artists themselves, discusses how the exhibition affected them emotionally. The portraits sparked conversation about gun violence in schools as well as how gun violence has affected them personally. Discussing the portraits, one student said, "I like the artist’s choice of making the portraits silhouettes, almost like their identity isn’t part of what happened to them. I think that relates to what is happening now because no one’s really paying attention—when we do these protests, when we do these lock outs and dye-ins—no one’s really paying attention or listening. No one’s doing anything. There’s no difference that’s been made, like they’re ignoring the problem."

Read more of the students' powerful words, revealing the meaningful impact art can have on a person:

"Throughout the years, gun violence has been an issue. When I was nine years old, I was shot. When I hear about the school shootings it jogs my memory of what happened. It brings me to the reality that this is an issue that hasn’t been fixed. They are claiming that they’re fixing it, but its not getting better. When I was looking at the photos, I thought to myself, what if I was in that position? I love this group around me and I thought, what if I lost one of them? One thing I have to accept is that this is something that happened—but one thing we can do is try to stop it and to use our voices. We are trying to use our voices more."

We asked the students how they use art to deal with some of these issues:

"We had an art project where we had to draw how we define ourselves, so I included some of the names from the school shootings—the names of the schools and the year. I felt like I had to write it down because it’s such an issue. It’s scary to worry about it. What if that happened to my school or my sister’s school?"

"Last year I made a piece about two family members that I lost from a homicide (they were both shot). I made a piece that told stories about them and used a lot of imagery from the articles that were made about them. I told a story through photos, texts, and images. It kind of helped me be more open about my life to my classmates, even though it was in an indirect way. In a way it helped heal."

Thank you so much to the amazing students for visiting our gallery and sharing their personal thoughts and stories! 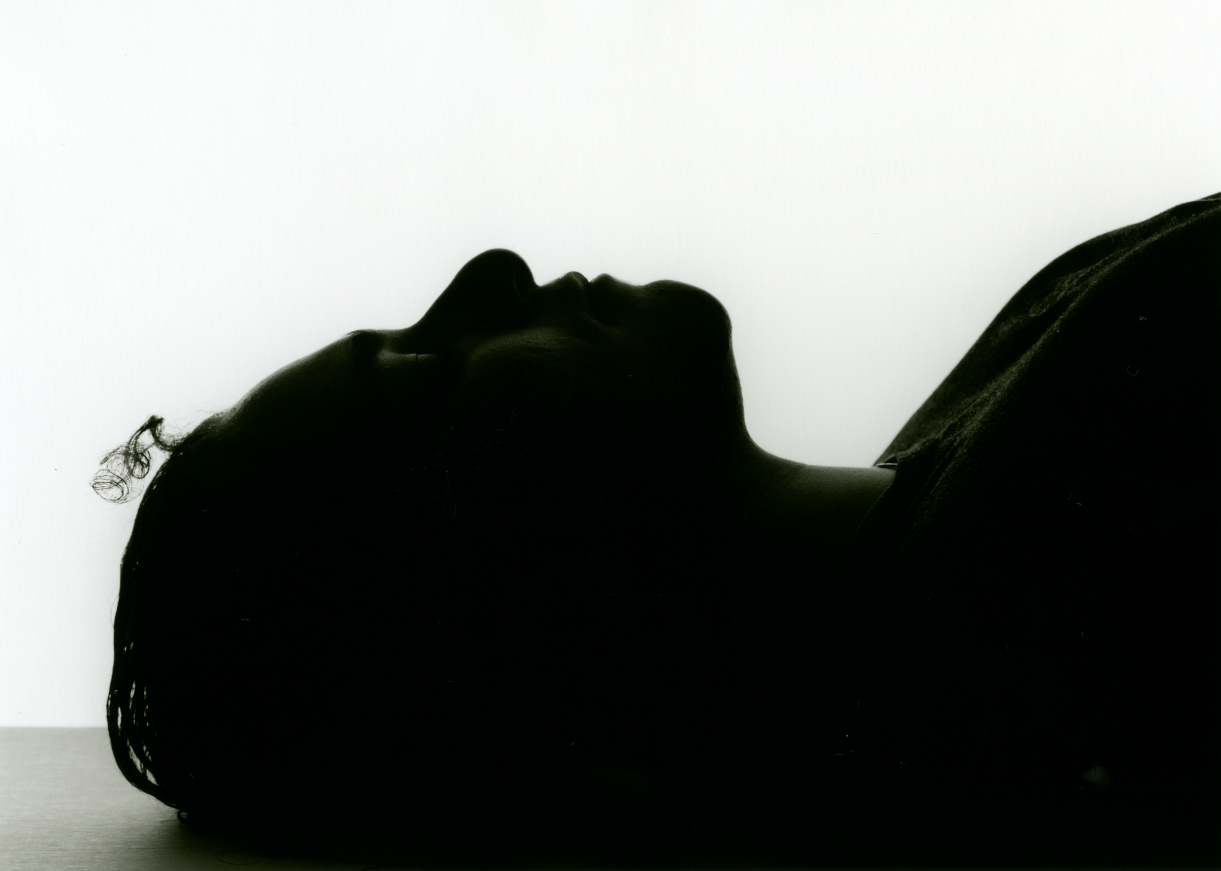 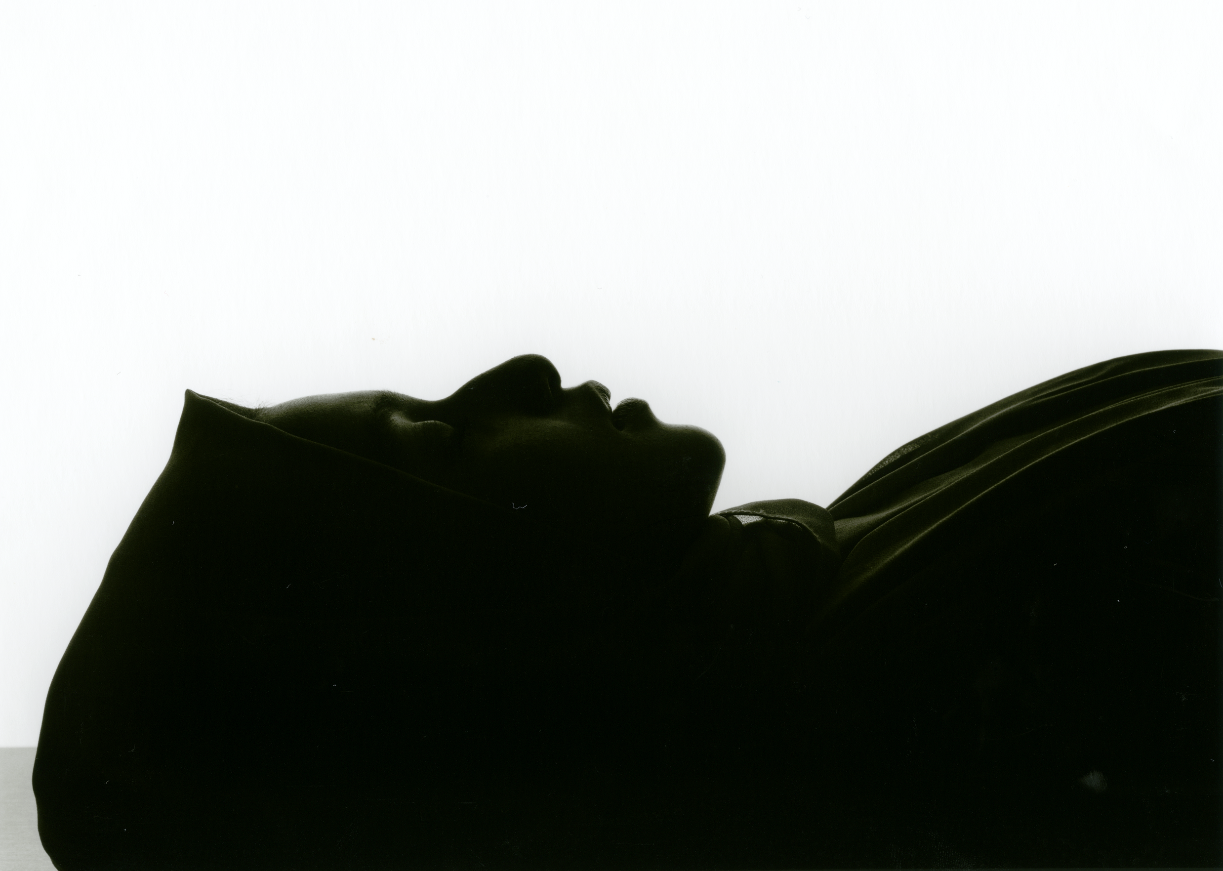